Finally, The day had come we had all been waiting for, myself and 3 pals were heading off to Cretelakes, France for our 2016 trip. This trip was 2 years in the making after the passing of our bestfriend Kelvin Christie. We had been going to France, fishing with Kel since 2008 and it felt a bit strange with him not being with us.. Bobby had some polo’s printed for the trip.  I’d never fished Cretelakes before but speaking to a lot of friends i was up for it and felt confident.

We arrived at the lake for about 8:30am just in time before the coach turned up with the 40 plus anglers on it. We all got asked to go up for the draw. We had been given number 4 before we left and with the 48 other anglers I felt nervous.

Draw started and we came out fifth.  Great result. We now had an hour to have a walk round as none of us had been here before and choose the swims. Prior to us coming out I had been doing loads of research on where we should fish . I wanted us to keep together for more of a social, but if the worst came to the worst I didn’t mind. On the walk round I saw a number of fishing boshing in lake 2 and peg 15 – 18 came our first choice, Lake 4’d double pegs 26-29 was 2nd, Lake 1, peg 1-3 and 8-10 was 3rd. We headed back to the lodge, grabbed a brew and waited… I had never felt so nervous and anxious in waiting. Luckily we got in the pegs we wanted and off we went. I ended up in peg 15. I fancied it as I had seen fish before also I had half the lake in front of me to fish to. 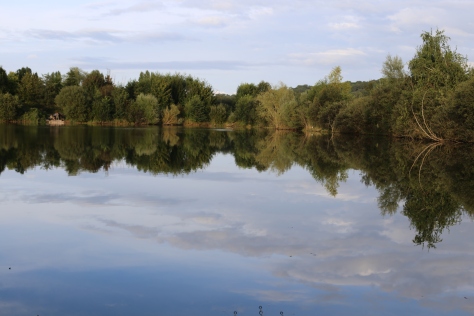 Straight into the swim I got the marker rod out. Max distance I could fish was 19 wraps. I spent the next 3 hours mapping out the swim. I found a lovely spot at 17 in front of me which I was going to use as my main spot and a couple to the sides, one close in at 8 wraps and another at 11.

My plan for the week was to feed my main spot for at least 2 days and not fish it . I wanted to create a safe feeding area where fish could feed confidently before I introduced a rig to the mix. I was going to fish the margins and my close in swim but keeping baiting my distance swim. My weapon of choice was a custom Trigonella sausage bottom bait fished with a cheeky Trigonella popop. 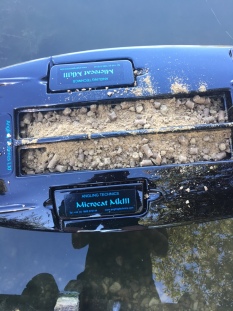 Un beknown to me at the time I was going to endure a hard 5 days battling with Crayfish and a family of Muskrats before landing my first fish.

When I arrived I noticed a crayfish on the path so I asked Dave the bailiff about crays.. He said there a few.. 1st night I shone my torch into the margins.. It was a sea of red crays.. A few, nah.. it was full of the little buggers… Bollox my plan was shot. I’ve been done in the past with crays and popups wasn’t the way . I asked Frenchy in the morning and he said move to a clear spot if you get hit with crays. My plan was already going to poop before I started!

Also on the 1st night I didn’t get much sleep due to the muskrats swimming through my lines. 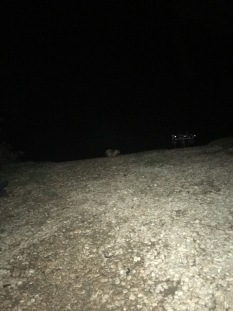 For the first 5 days I kept my main spot baited but I was fishing 4 other spots I had found and was trying everything from zigs, meshed baits but the fish just weren’t playing. I’ve purchased deeper fish finder and started mapping out the swim .. I found a shoal of 64 fish over one spot but they weren’t having it.. My tactics changed. I stopped baiting up and started with singles until I started catching.

Boom Wednesday afternoon, my rod tears off and it my first fish which felt fantastic to get in.

Thursday came and I started to get a lot more action. I was getting proper takes but nothing was on the end.. Finally the fish were down my end.. In a mad hour I had 2 double takes which I lost both and then landed 2 fish.

Onto Friday  after battling through the night with Muskrats my rod screamed off just before light to the biggest fish of the week for me my 48lb er and that was going to be the last fish for me of the trip. 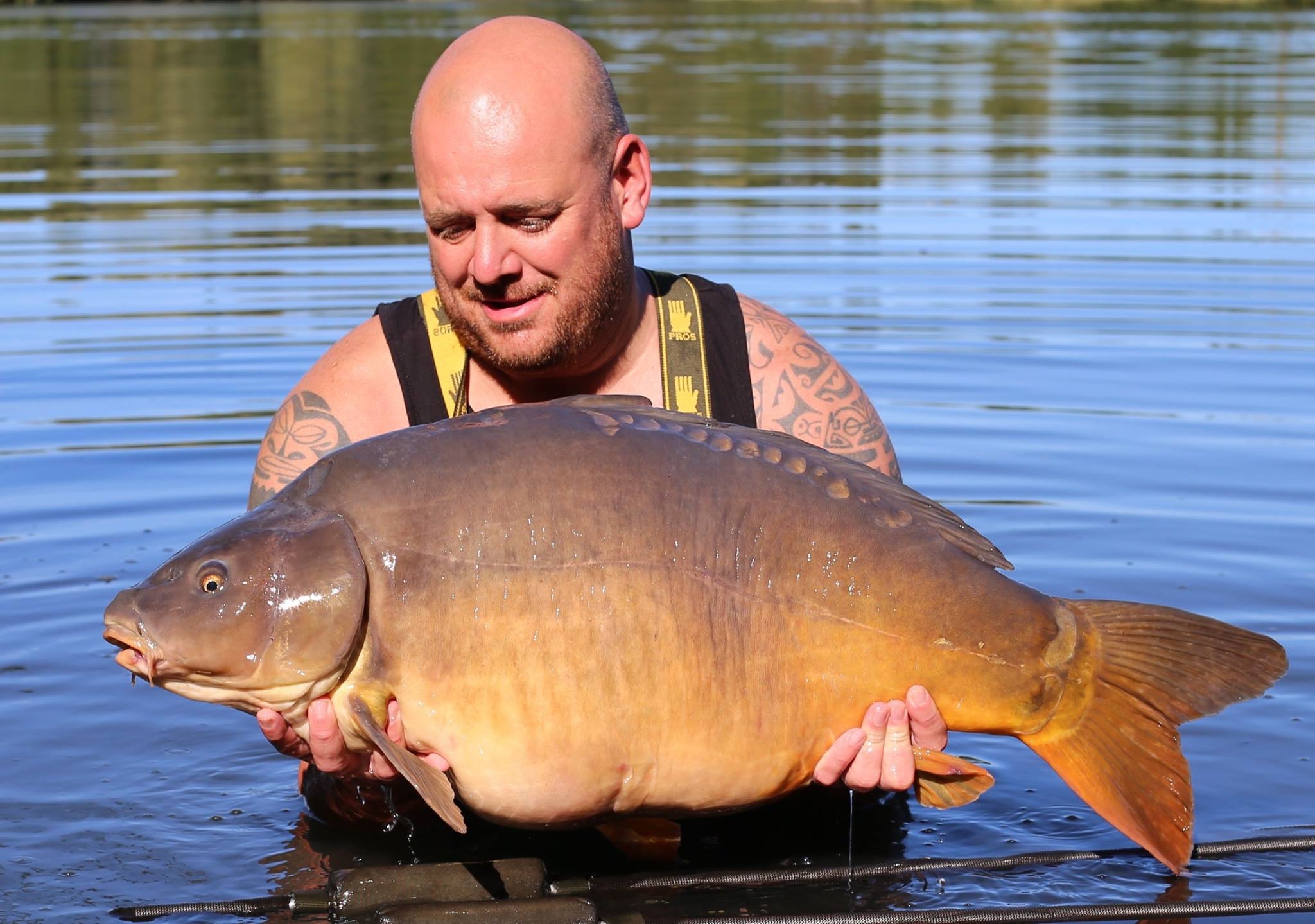 When you fill the catch report out for the week they ask you how much bait you put in.. Lake 2 had 150 kg of bait that week from 7 anglers. We caught 15 fish between 7 of us, of which 13 were from my group.. so if you think how much bait is going into this place from March to November each week, I did have a great week!

This site uses Akismet to reduce spam. Learn how your comment data is processed.

Get social with me: